In the photography world, exposure is explained as the amount of light that can be captured by a camera sensor when capturing a photo. The brightness of the image depends on this setting.

Overexposed photographs usually occur from high frequency light reflecting to the sensor of the camera which cause for the captured photo to appear white. If low frequency light reflects to the sensor, the captured photo will be darker and it is called as under exposed photograph. If the photograph is over exposed or under exposed, the value of the captured image may degrade. Hence the above-mentioned parameters should be properly considered during professional photography. Final target of the light balancing is to consider the background light levels and change these settings to get a clear, high quality object with clear object shadows and other object’s parts. 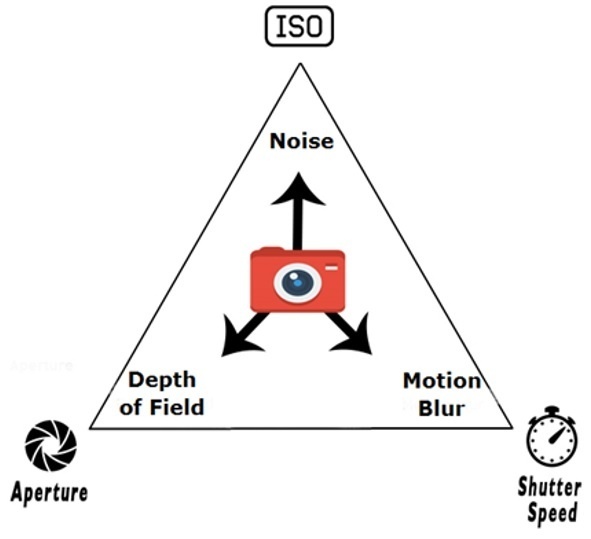 All the components of the exposure triangle are very important to make superior photographs. As a photographer, one must learn to control all these components at once.

Basically, ISO level in the camera controls the sensitivity of the sensor according to the available brightness. Sensor sensitivity means the amount of light being absorbed by the sensor. ISO controls the noise level of the captured image. If ISO level is high, the noise level will also increase. ISO level generally start from 100 in a DSLR camera and generally varies with discrete intervals of 100 as, 100, 200, 400, 800. Its boundary level depends on the sensitivity of the sensor used to capture the images. If we increase the ISO level to approximately for more than 200 or 400 during day time, captured image noise level would increase. Normally, 100 is recognised as the optimum level for the day time when sunlight is available. These first 3 images are captured at low ISO level. Therefore, its noise level is also low. As well as it was captured in a low light situation. The difference between the captured images can be seen. 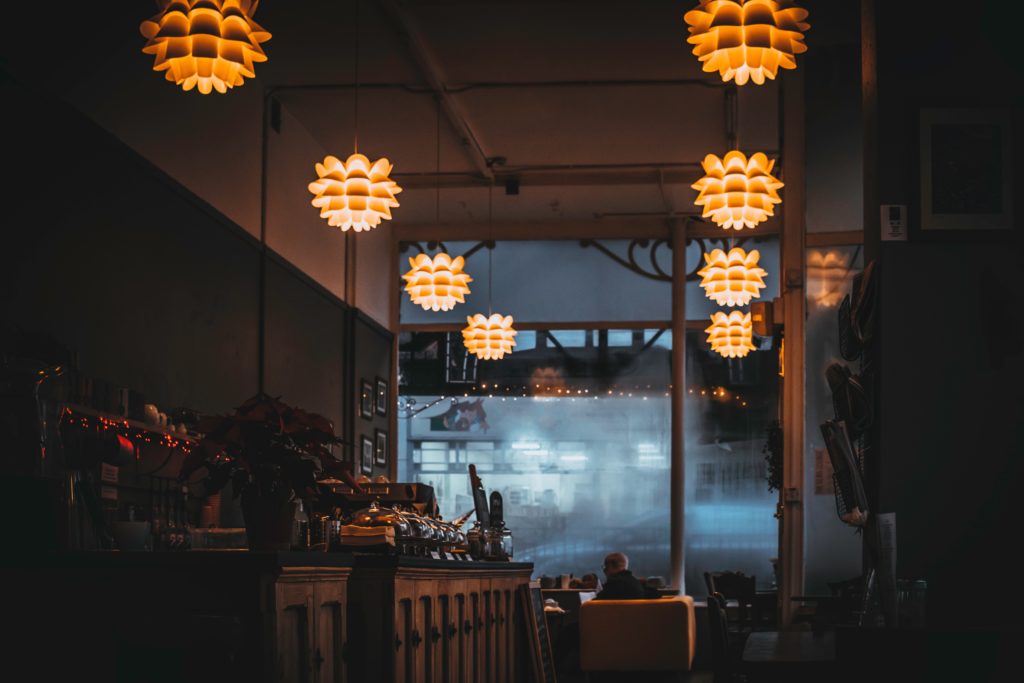 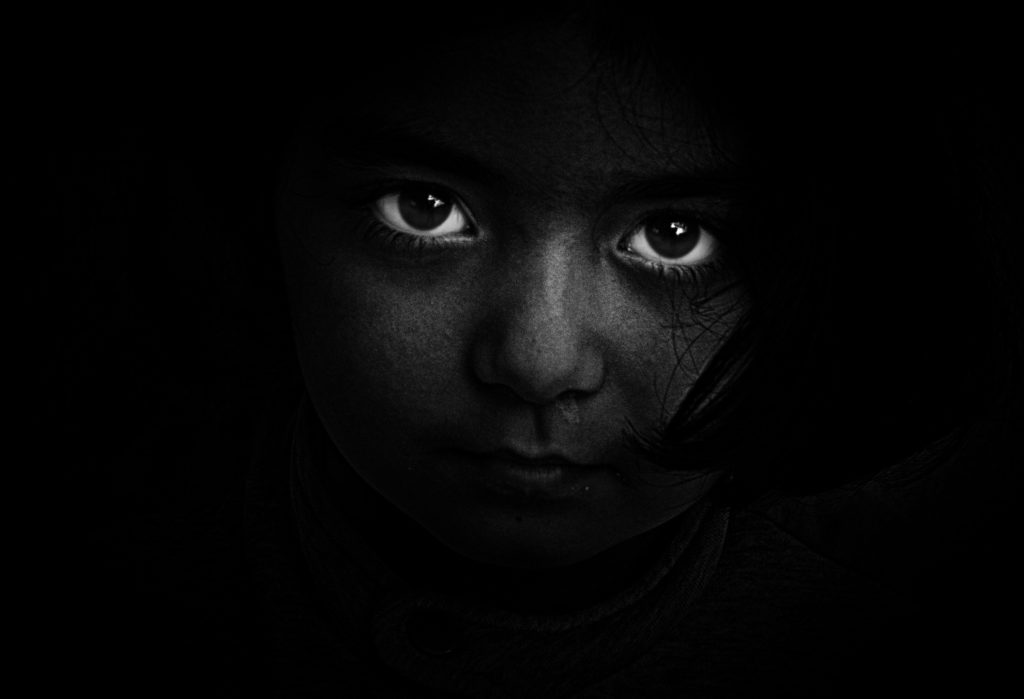 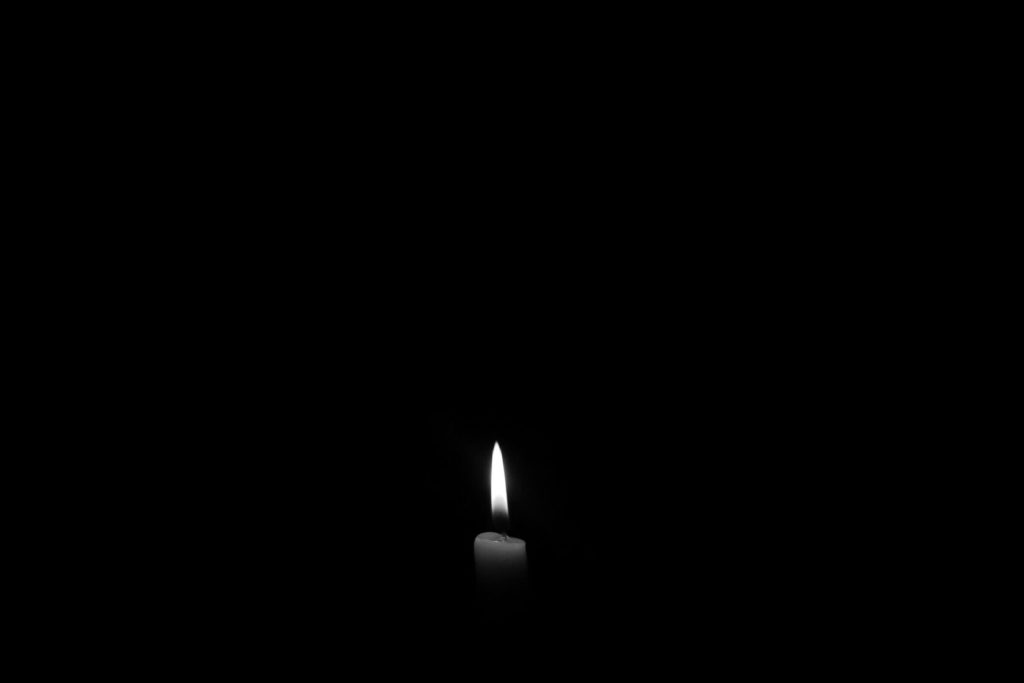 Below sample photographs were captured with high ISO value. The camera light sensitivity is higher and the photos are lighter. We can also see the higher noise levels in these images. 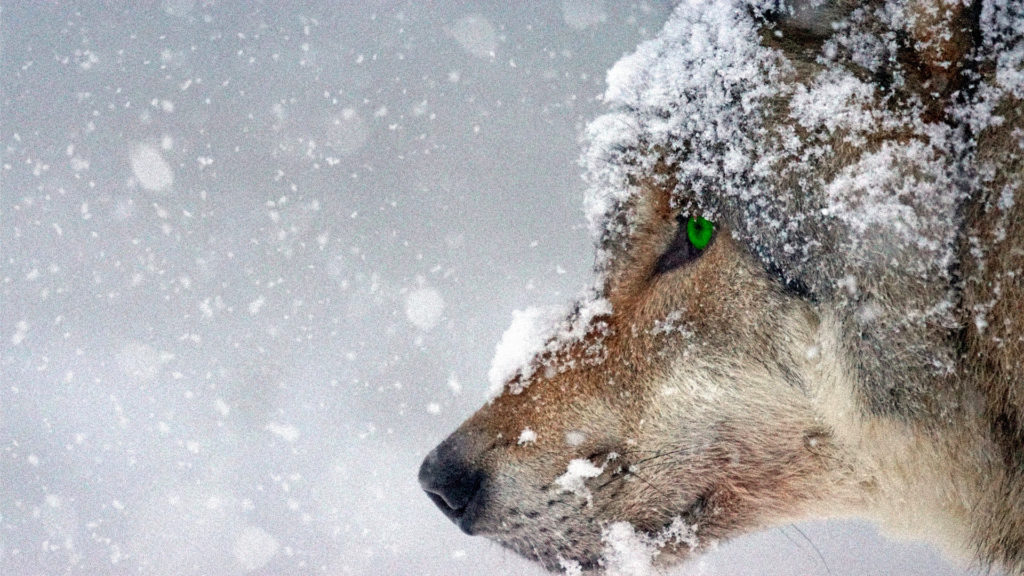 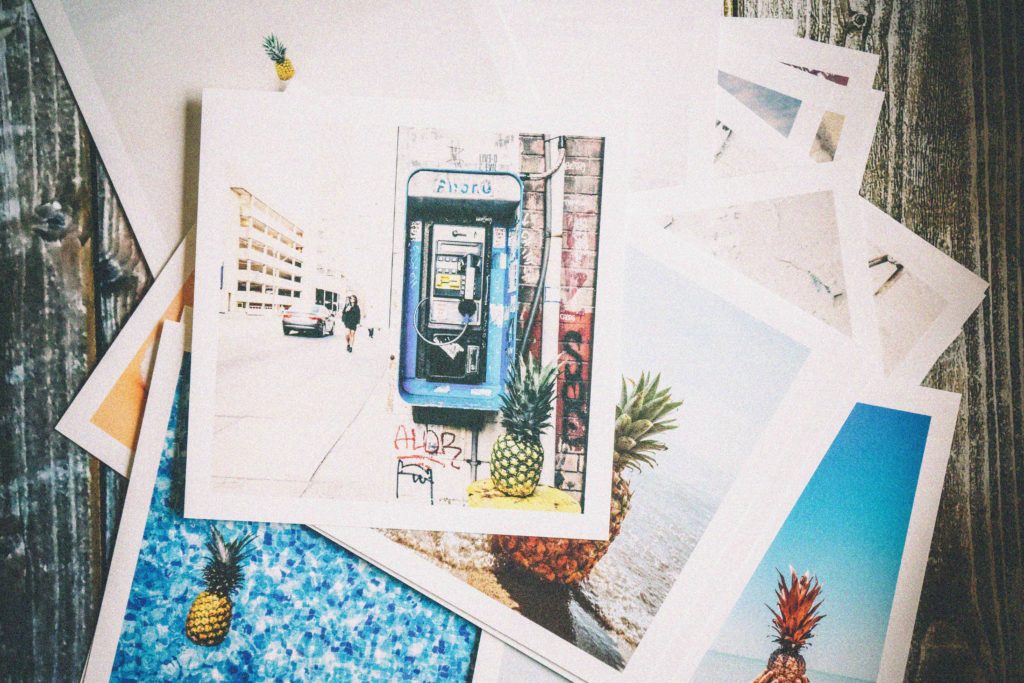 To capture fast moving objects without blur, a higher shutter speed is required. However, to control the brightness of the image, the ISO setting should be adjusted. Commercially available cameras usually operate with shutter speeds up to around 1/1000, 1/4000 seconds. 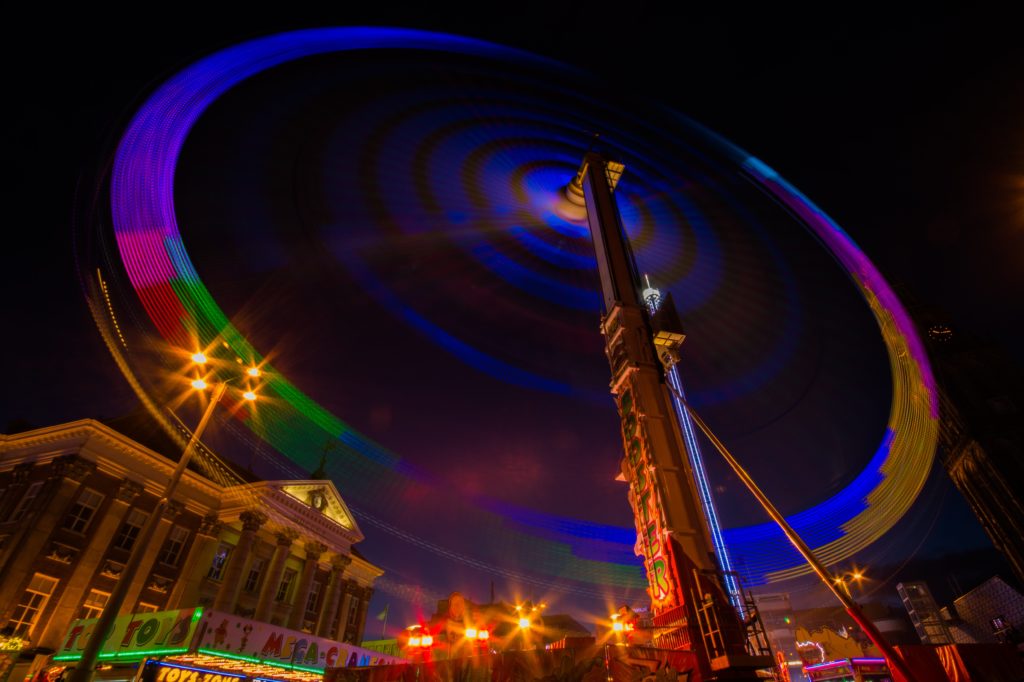 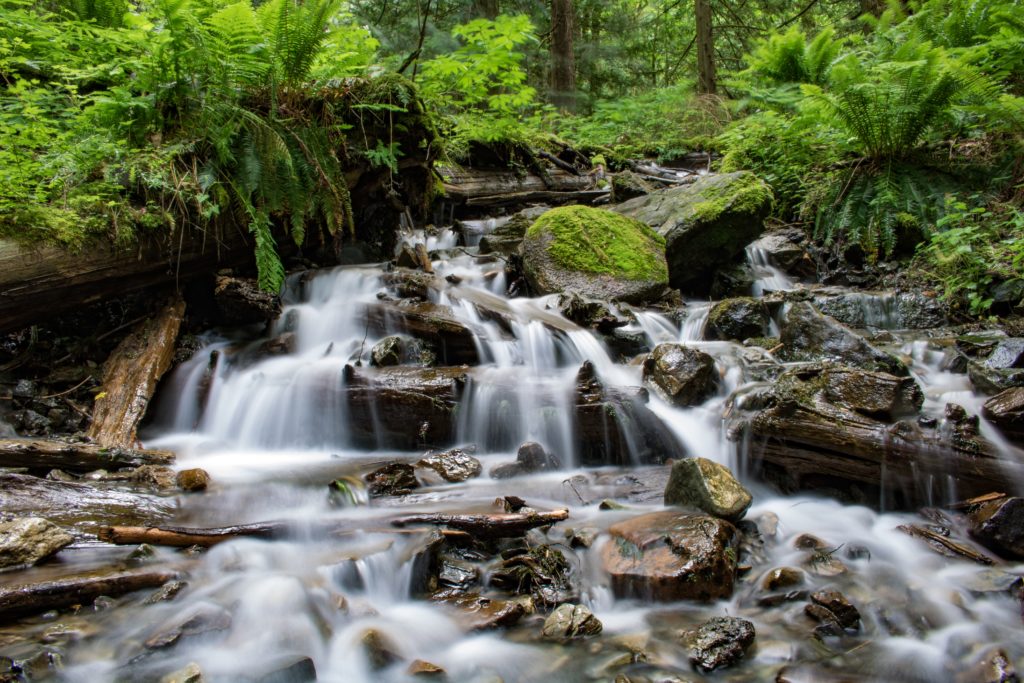 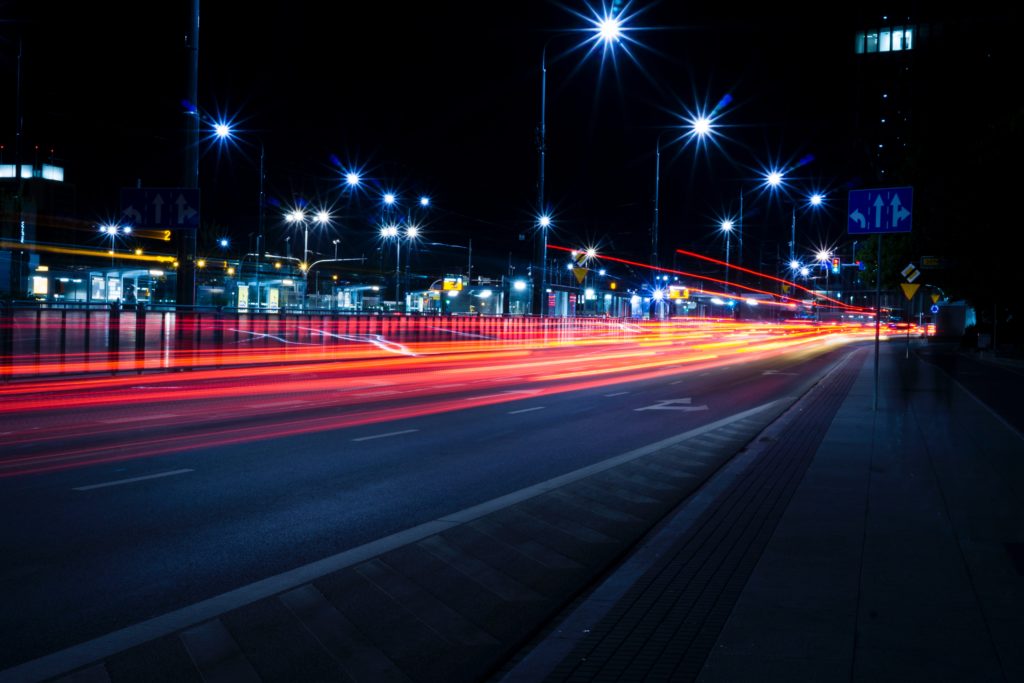 If the object is still or moving slowly, the shutter speed may be reduced as much as possible while simultaneously reducing the ISO value as well (depending on the lighting condition). This will allow more light to reach the sensor and reduce noise level of the image. Capturing images with artistic effects with blurs where motion is present can be done using lower shutter speeds (capturing the image of a waterfall, moving car, etc). The camera lens being used should also be considered when reducing the shutter speed. 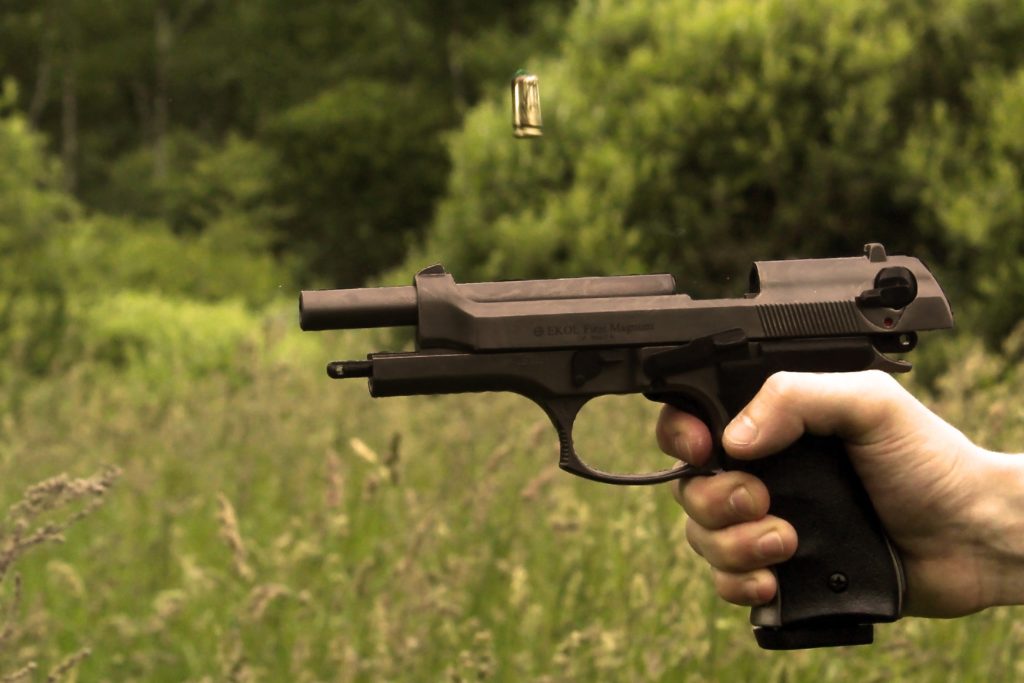 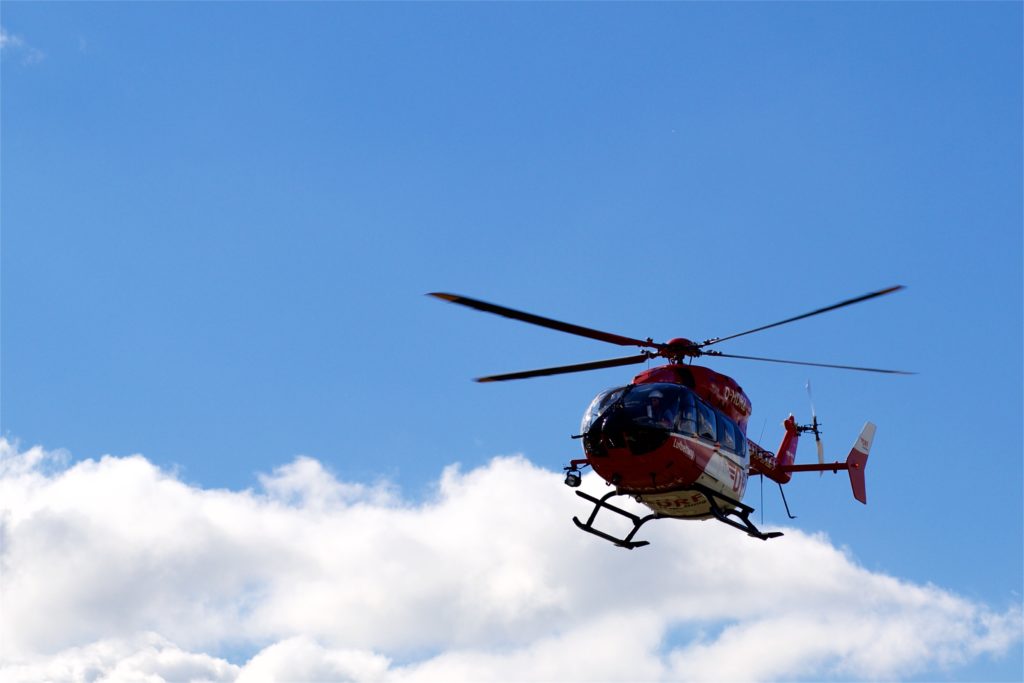 The above two photographs captured with low shutter speed is a good example on how the motion effect is brought into the image. Since this is a phenomenon which cannot be experienced using the naked human eye, the value of the photograph may also increase depending on the situation captured in the image.

Below image show the changes due to various aperture settings. 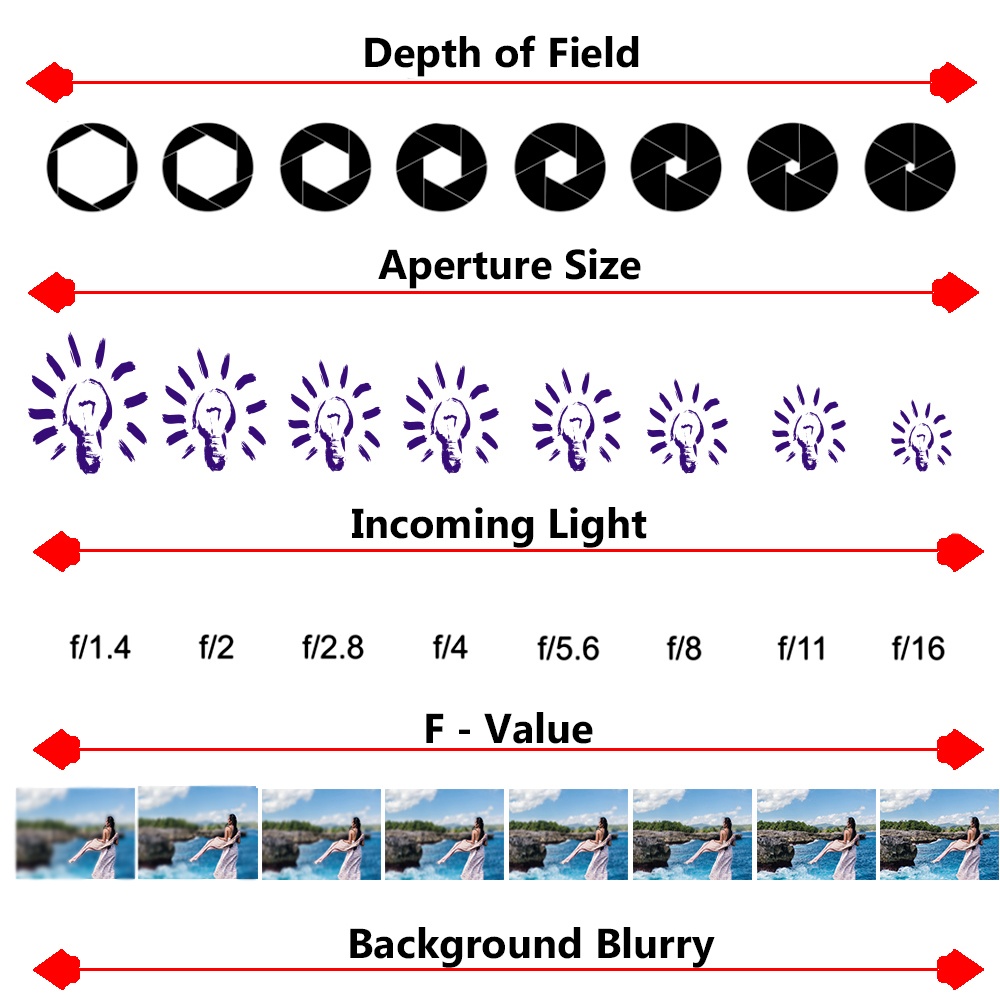 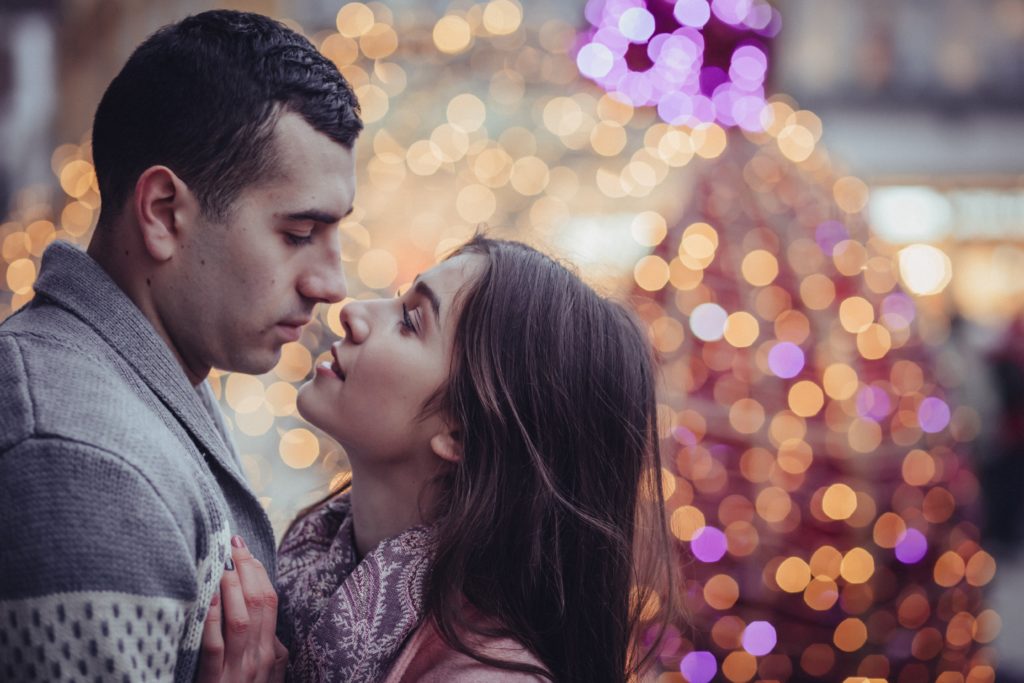 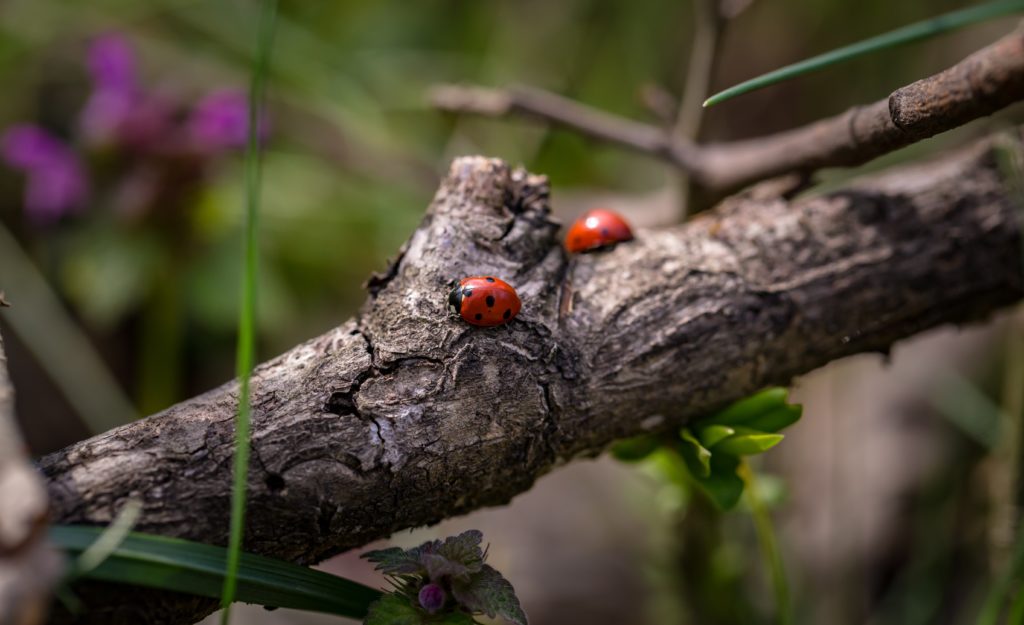 Above 2 example photographs were captured using high aperture settings of a DSLR camera. Therefore, you can see the effect of the blurred background. This option can be used to focus to a specific location of the photograph and blur the rest of the image depending on how far it is from the focal point. Images of flowers, birds and stones with a blurred background are common images which can be seen available on the internet due to the artistic nature. 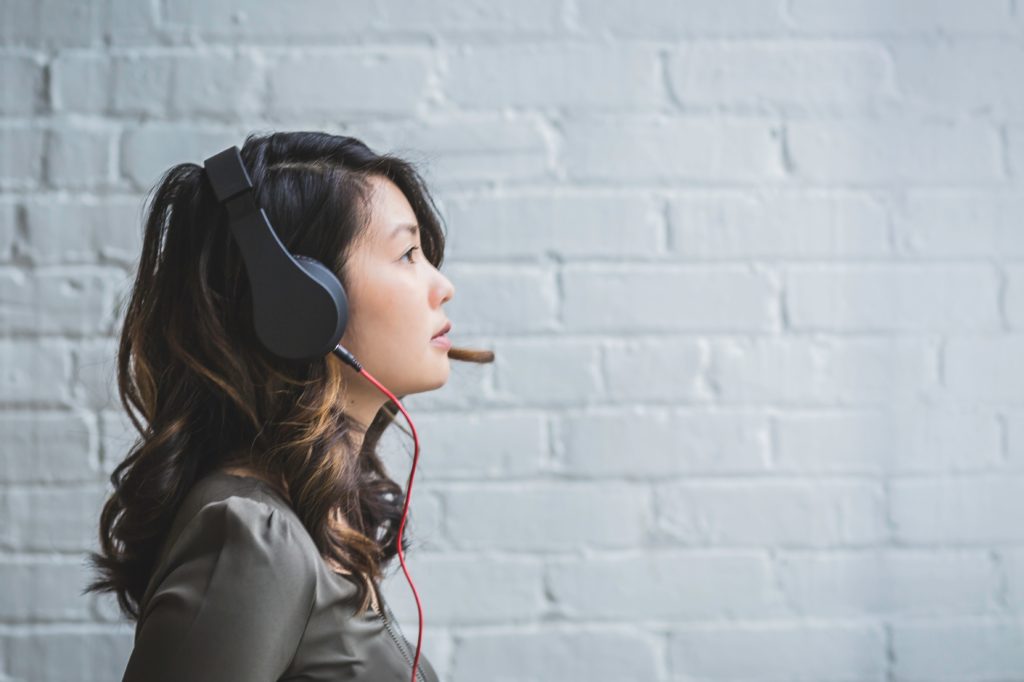 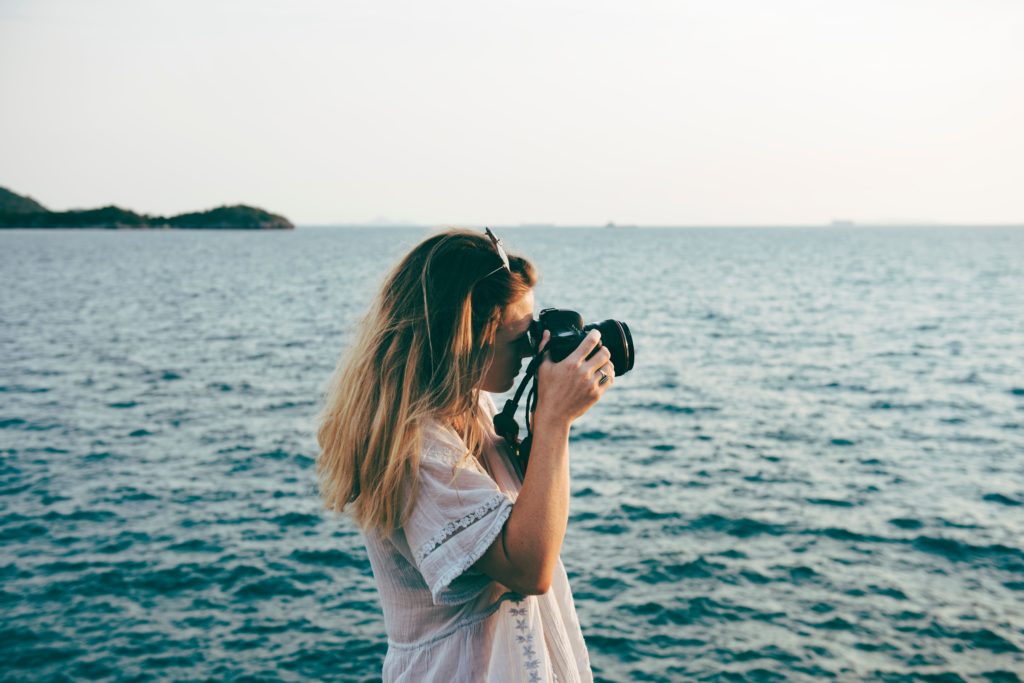 Those two photographs are good examples for low aperture size settings. Therefore, we can clearly see that the background is sharp and not blurred.I hope you guys enjoy my article. Please, you can put any comments on below comment section and share this article for your friends.